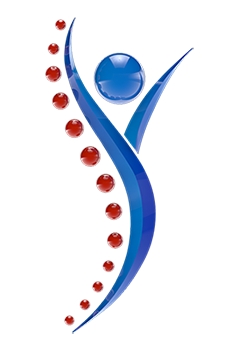 Our mission is to provide a non-surgical, drug-free solution to patients suffering with severe and chronic pain. We strive to resolve the root cause, rather than just cover up the symptoms. Our focus is on back and neck pain, pinched nerves, disc herniation, foraminal stenosis, discogenic neuropathy along with numbness and tingling in the arms and legs. We utilize some of the most advanced procedures available to help patients avoid endless medications, injections, and surgeries, allowing them to return to their pain free, active lifestyles. 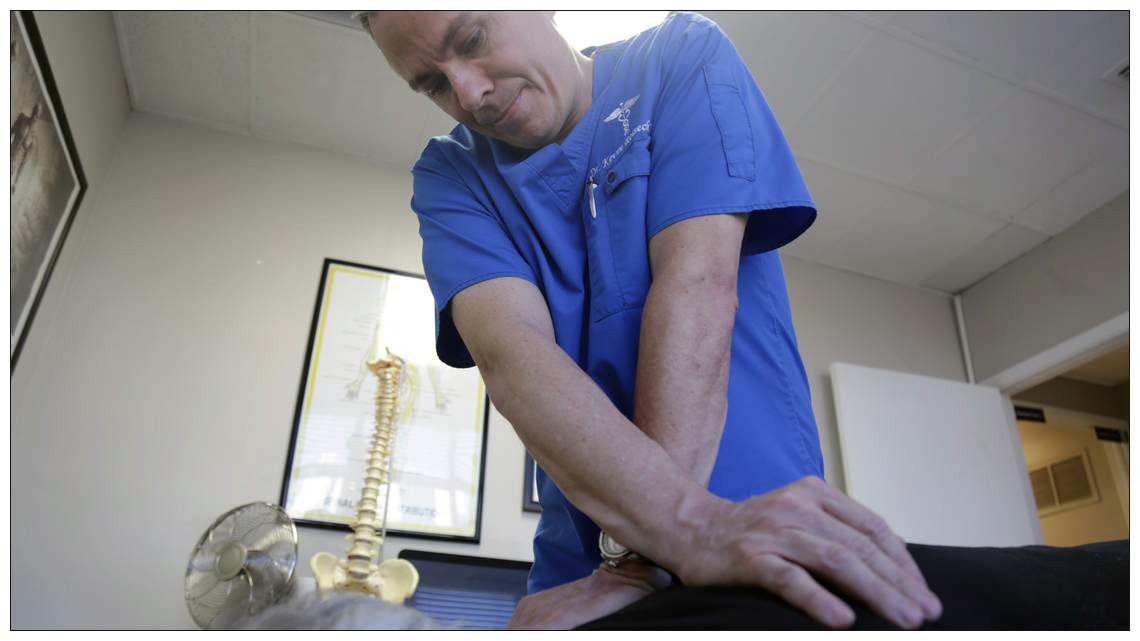 South Miami chiropractor Dr. Kevin Reiseck, once a lauded sky-dive instructor, spent the first part of his life cheating death and avoiding serious injury. Now, he has dedicated the rest of it to helping people in pain.

Reiseck was 19 and a sophomore at Georgia State University when his father died. "It left a huge void in my soul, like another part of me that needed to be replaced or fulfilled. That’s where skydiving entered my life," Reiseck said.

"When you jump out of a plane, nothing else in life matters. Not your family, job, friends or school. You are 100 percent in that moment and is the biggest rush anyone can achieve."

After a few jumps, not only was he hooked, but he was a natural. "After my first couple of jumps, my instructor would leave a disc on the ground for me to land on and I could do it. That’s a very hard thing to accomplish early on in skydiving," Reiseck said.

By 1994, Reiseck had become such an accomplished skydiver he was asked to participate in a world-record parachute canopy formation jump in Davis, California. Weeks later, Reiseck was a member of the first ever 46-person parachute formation, breaking the world record.

From 1994-2000, Reiseck continued to jump out of the sky as often as possible. He was involved in competitive tandem formations, instructing and even camera work. He was even a member of PD Factory, a team of world class canopy jumpers whose goal is to invent and test new technology all over the world with the sole purpose of revolutionizing the skydiving industry.

Once about 20 years ago, as he instructed a group of skydiving students, a large explosion shook their plane. "It had felt like we had been hit by a missile," Reiseck said.

He looked out the window and saw that the left engine had exploded and was engulfed in flames. The plane fell approximately 3,000 feet before the pilot was able to stabilize it to the point where everyone could jump out from a safe altitude.

Eventually, he gave up jumping.

"It was a culmination of the fact that I was jumping out of a plane on average of 14-15 times a day for almost a decade, I was starting to get burnt out," Reiseck said. "More importantly, the technology and advancement of the industry with which we were testing out became increasingly more dangerous. I had many friends and co-workers whom lost their lives over the years testing the limits of human flight."

Reiseck, 47, is now married and has not jumped out of an airplane in 17 years.

He attended Life University in Marietta, Georgia, and got a doctorate in chiropractic. He now runs Miami Spine Center in South Miami.

The center's mission is to provide nonsurgical, drug-free solutions to patients suffering from severe and chronic pain.

They strive to resolve root cause rather than just covering up symptoms by using some of the most advanced procedures available. This helps patients avoid medications, injections and surgeries, allowing them to return to their pain-free, active lifestyles, said Reiseck, who shares his office with South Miami Chiropractic to reduce overhead.

Reiseck sees on average 150 patients a week through both practices.

Amanda Harrison is a massage therapist whom has been working with Reiseck for several years. "He has helped so many people with a variety of issues," Harrison says. "He actually hugs his patients. He not only helps but cares about everyone." 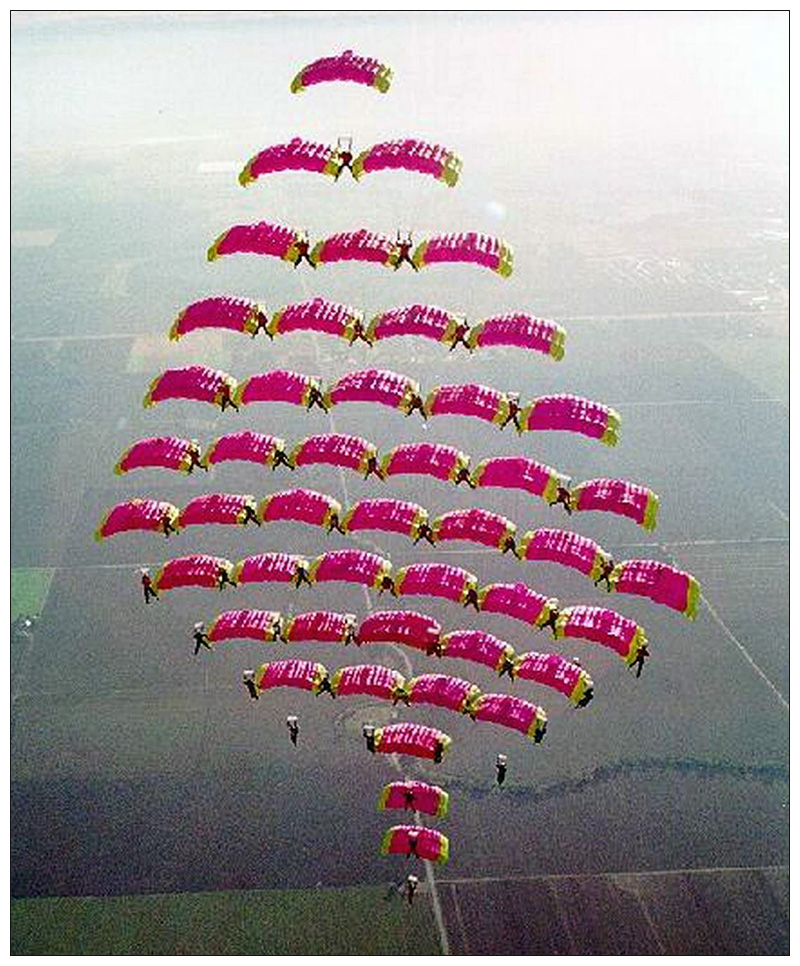 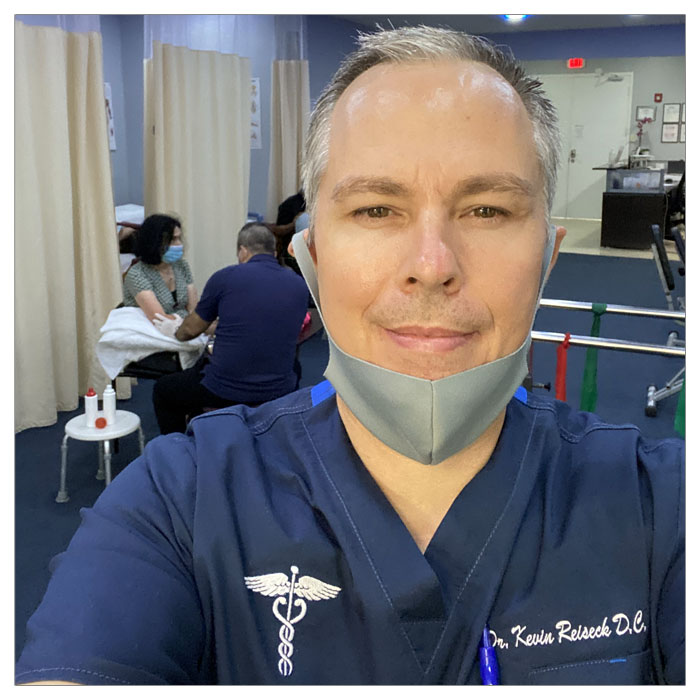 Patient Elaine Schneider praised Reiseck's skills. "I have had knee pain for over 40 years and was able to find permanent relief after just six visits to his clinic," she said.

Despite his chiropractic career, Reiseck has not forgotten his adventurous past.

Reiseck estimated he jumped out of airplanes at least 4,200 times. "Every time I look up and see a bird gliding around in the sky, it makes me want to go back up there," he said.